A hotspot for first time homebuyers, with quaint
neighborhoods and tree lined streets

A hotspot for first time homebuyers, with quaint
neighborhoods and tree lined streets

Redondo Beach is one of three Beach Cities located in the South Bay of Los Angeles. With a population of 67,000 and 6.3 sq. miles, it’s the largest of the three Beach Cities. There’s a distinct division between the north and south sections of the city with 190th, Anita and Herondo streets dividing North from South.

Redondo Breakwall is a well-known surf spot in the South Bay. Bordering the Marina is the AES power plant, which is set to shut down in 2020 and will be developed into parks, retail and residential space.

Select a neighborhood for listings and additional insights. 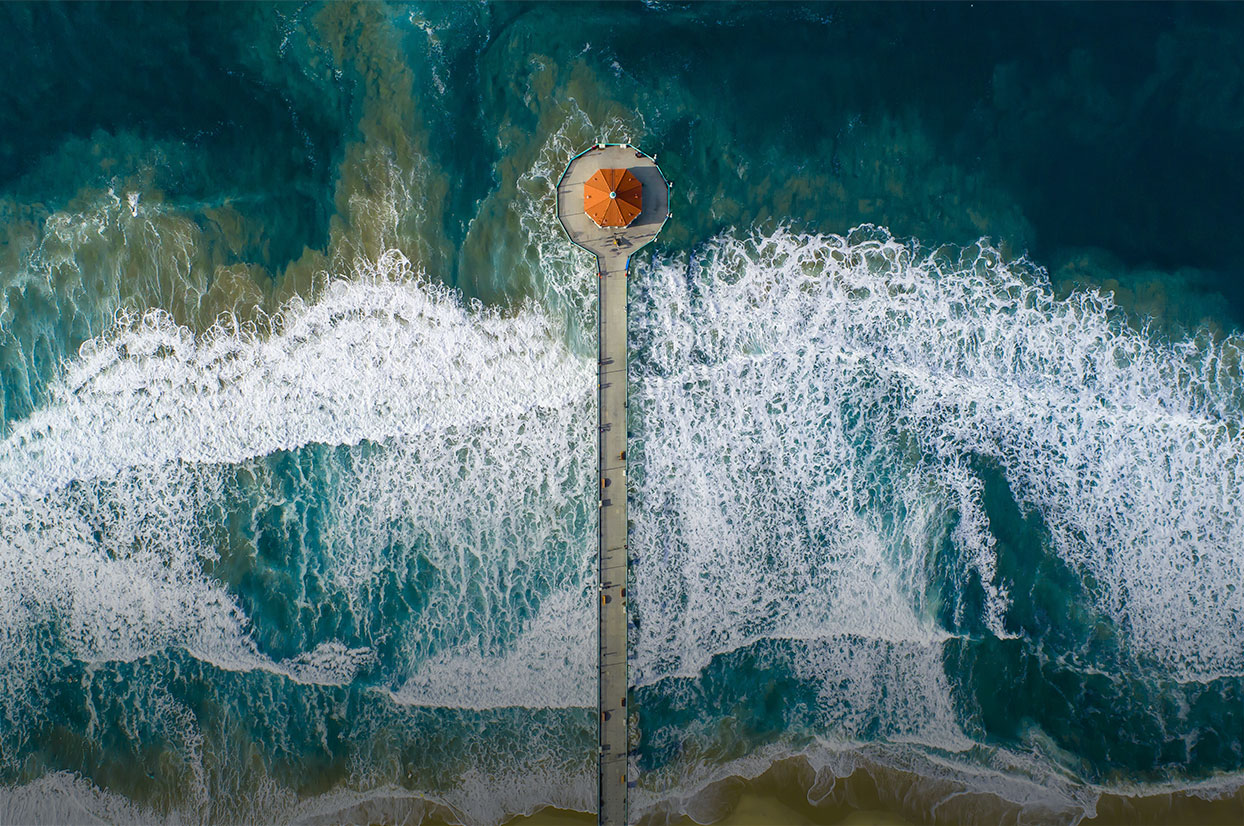 All material presented herein is intended for information purposes only. While this information is believed to be correct, it is represented subject to errors, omissions, changes or withdrawal without notice. All property information, including, but not limited to square footage, room count, number of bedrooms and the school district in property listings should be verified by your own attorney, architect or zoning expert.